x
by Jessicalle
on June 29, 2015
under Get the F*&% Out!
tagged fear=joy, gravity, pain=pleasure, paradox, sine curves, unknown, waves
∞ Permalink

This year I had the opportunity to experience swimming in the ocean for the first time in my life!

As one might imagine, this has been something more than a metaphorical rebirth.

In a location near the equator where diurnal tides determine the energy of our days and nights.

That divinely paradoxical feeling of simultaneous weightlessness and the pull of gravity where the waves break on the shore and roll us in and out powerless against the drag.

The GREAT giants – towering swells threatening from above then undulating you up into their great heights.

While the moment itself is gone until the next time, it revealed an expanse of information seemingly unrelated to swimming—both completely unexplainable and elementarily simplistic to the point that if I tried to tell you, you might say, “Oh how profound dear sweet Jessica. Waves ARE wet, aren’t they?!.”

As a poet, I think I could better express to you what boundless wonder has been unraveled before me in the violent example of a giant rogue wave that quite literally swallowed me down belly first onto the ocean floor, twirled me about length-wise several times then spit me out giggling and gasping and shaking with glee that should have been tears for the fear of it.

That joy and fear are the same. That pain and pleasure are not mutually exclusive. That free will and obedience go hand in hand. Beyond these words, I cannot take you. All that is left is the experience.

The experience that can only be described accurately as the feeling one has upon hearing the sound of the whole ocean, not just the waves crashing on the shore closest to us.

You know that sound? The sound of the WHOLE ocean? It sounds like your heartbeat in your ears but much slower. Much, much slower because the heart of the Earth is that much bigger and it beats in a rhythm that keeps pace with a section of time far more vast than our infinitesimal perception of it and measured only by the tides – our only evidence that our planet is alive just like us until we close our eyes and listen to the whole of it.

The whole which is so completely all encompassing, it leaves nothing to be described, nor is it any longer the sea.

It is not the feeling and not the sound but the thing… IN… between. 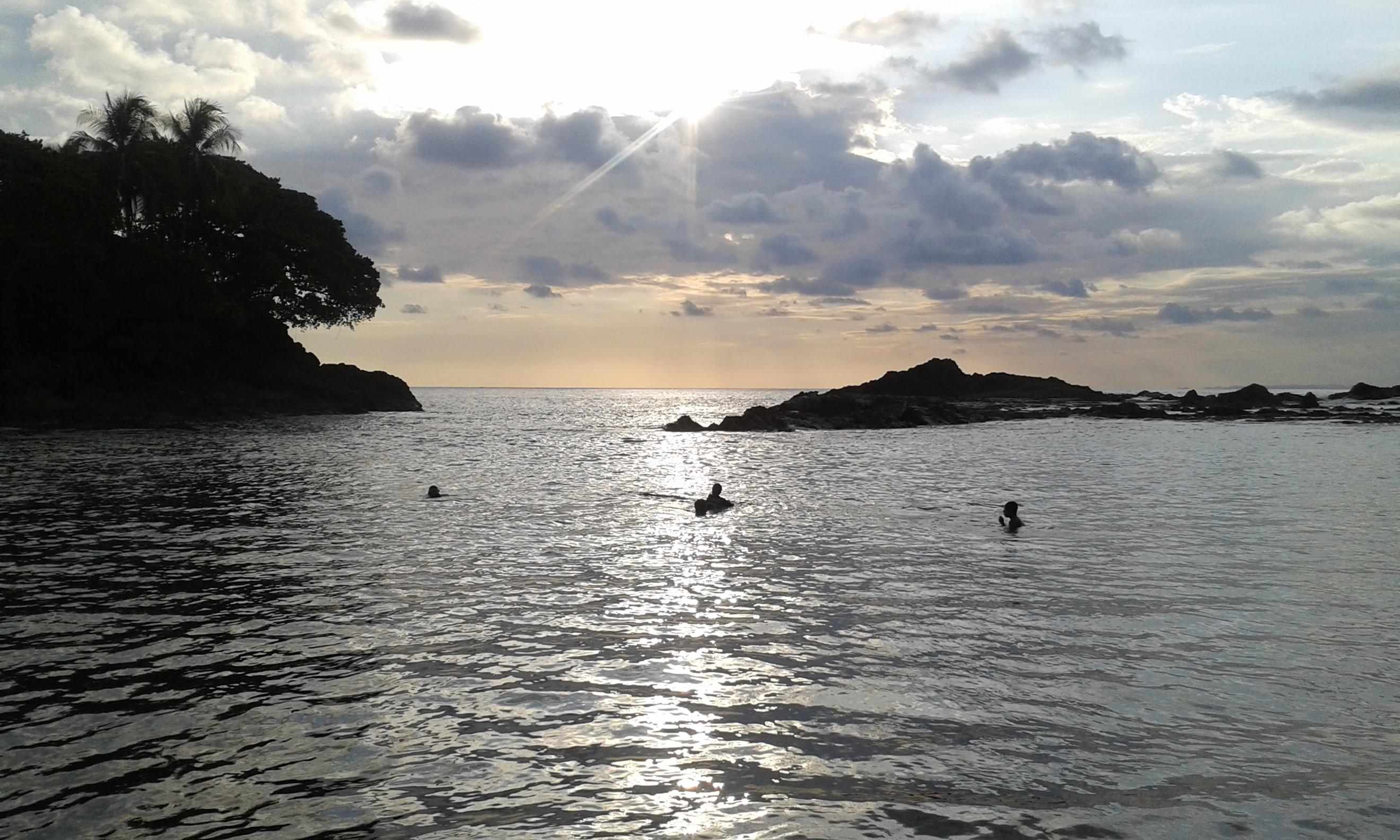